Registration for the event will open on February 16 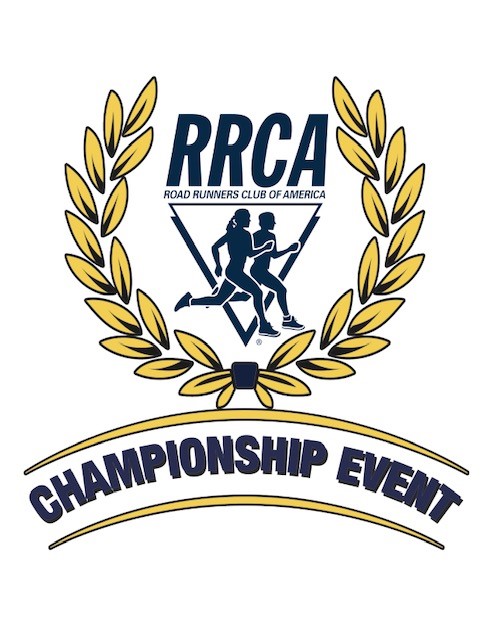 The 50-kilometer run is part of the 2022 Marine Corps Marathon (MCM) Weekend. Runners from across the country will participate in the MCM, MCM50K and MCM10K on October 30 in Arlington, VA and our nation’s capital.

“It is a tremendous honor to have the MCM50K once again chosen as a championship event by the RRCA, and we are even more thrilled to represent the eastern region,” says Rick Nealis, director of Marine Corps Marathon Organization. “We can’t wait to celebrate this distinction by finally running live as a championship event. It will be a special day for us, for the Marines, Sailors and other volunteers, the communities and, of course, the ultra-marathoners.”

General registration for the MCM50K opens to the public on February 16 at noon EST at www.marinemarathon.com. The live MCM50K costs $220 and is eligible to count towards MCM Runners Club status and the Semper Fidelis Challenge.

The MCM50K is also being offered virtually for $95 for domestic runners and $125 for international. Virtual participants will have from October 1 to November 10 to complete the ultramarathon. A virtual finisher will not qualify for the Semper Fidelis Challenge or count toward the Runners Club.

The inaugural MCM50K held in 2019 was the largest ultramarathon in the United States with nearly double the participants of the 2018 record. The physical course begins in Arlington, VA, between Arlington National Cemetery and the Pentagon and moves throughout the nation’s capital taking participants on a course featuring the country’s most prominent sites and significant landmarks.

The RRCA Championship Event Series is the largest grassroots-organized running series in the U.S. with over 200 races participating that attract nearly 300,000 participants. The designation of the MCM50K as the RRCA Eastern Region Ultra Championship for 2022 means that only runners competing in an in-person version of the event will be eligible for RRCA honors in addition to MCM age group and overall awards.